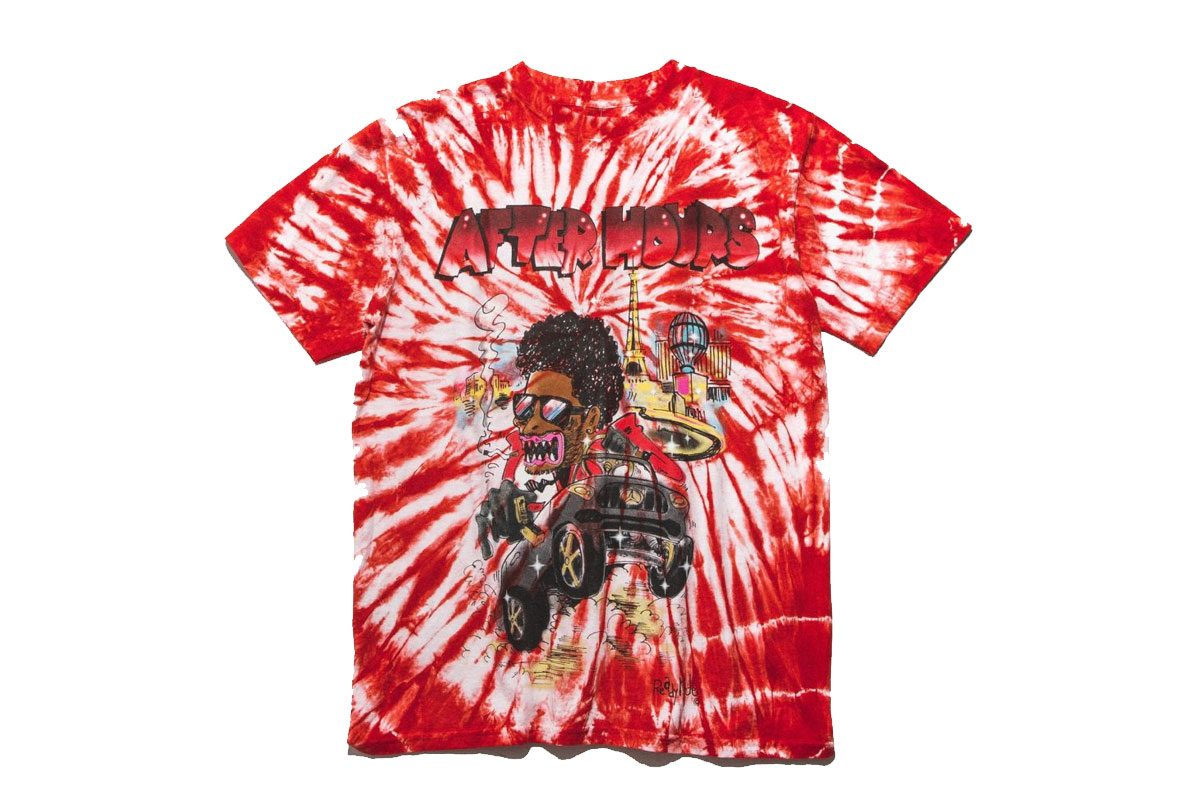 After the release of his After Hours album which tops the Billboard 200 for weeks, The Weeknd and READYMADE join forces for a limited-edition capsule centered around the aesthetic established for the project. The limited, graphic-heavy range is exclusively available on HBX, consisting of a long-sleeve t-shirt and a tie-dye t-shirt.

Inspired by his own psychedelic visual path, the Canadian artist created a mysterious persona centered around the night fueled sonics of his fourth studio album. Throughout promotions for his songs such as “Heartless”, “Blinding Lights” and “After Hours”, The Weeknd has maintained a look centered around a bold red suit, emphatic hairstyle, and specific facial hair accented by dizzying distortions fueled by bright neon lights. The joint release pieces are detailed with the illustrations of The Weeknd set in front of the Las Vegas strip that echoes the album’s aesthetic. The sweatshirt is emblazoned with neon-hued “After Hours” letterings on both sleeves, alongside a contrasting READYMADE branding in white at the back. Elsewhere, the tie-dye t-shirt is printed with varied forms of the vibrant-hued brand letterings on the front and at the back.

The Weeknd x READYMADE “After Hours” Limited Capsule Collection will be available for pre-order with 6-8 weeks shipping at HBX.com, starting from 9 AM EST, July 17 to 9 AM EST, July 19 for 48 hours only. 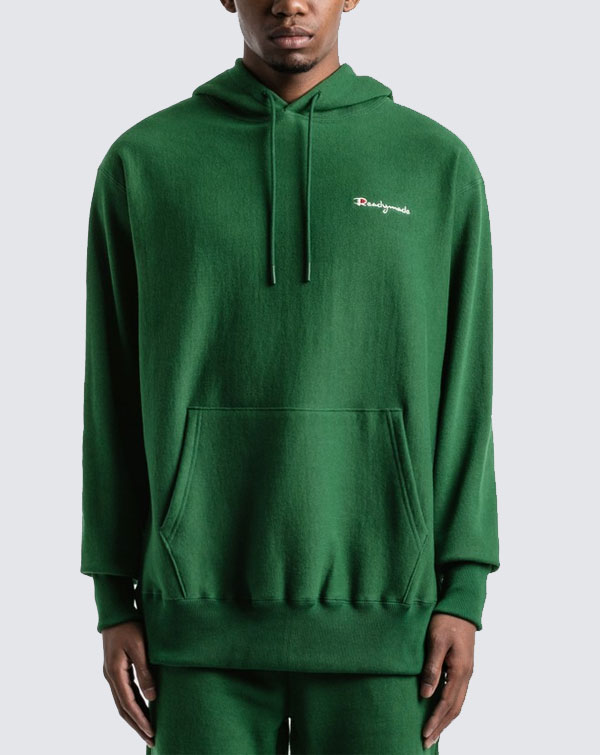 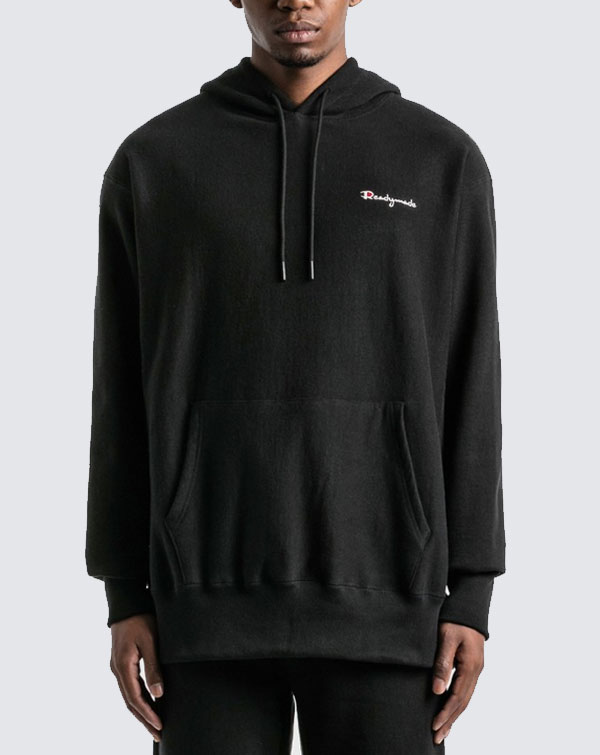 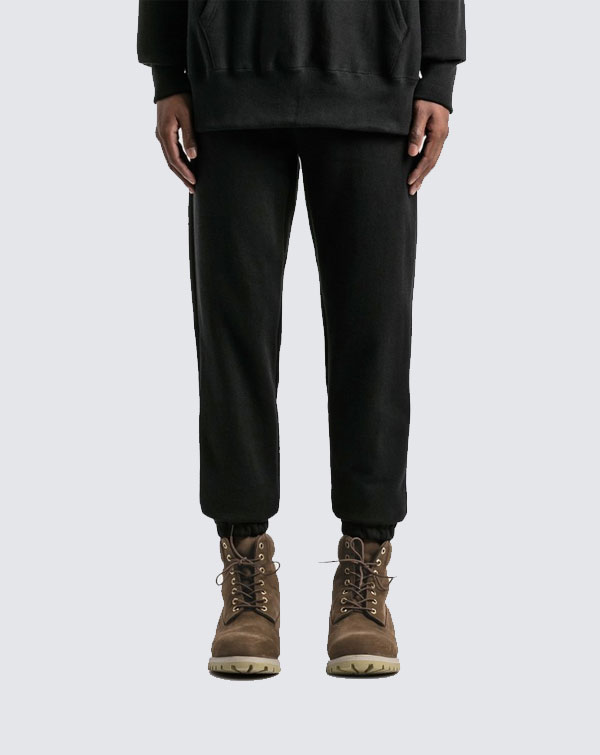 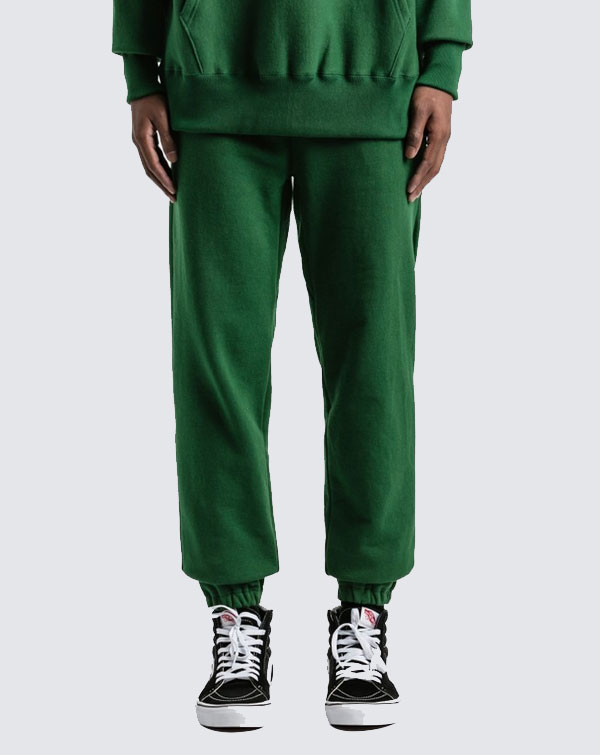